Do you advertise on Facebook? Here are some mistakes to avoid!

Social media, especially Facebook, are powerful tools in the hands of entrepreneurs. Nowadays, most companies use social media to create a group of fans there and present them with an advertising message - it can be done even for free, but there are also paid methods available, such as Facebook advertising such as Facebook Ads.

One error can have a high price

On the Internet, information spreads rapidly - this is possible mainly thanks to social media. Therefore, popular Facebook can be both a very effective tool in reaching customers, but on the other hand it can also cause their loss.

It can cost a lot to publish an insulting entry, not reacting to customer reports and other errors in social media marketing. We suggest how to make your Facebook ads free from popular errors! 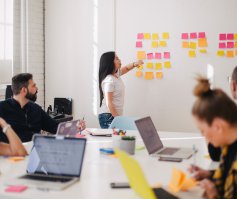 An effective public relations agency. What should I pay attention to when... 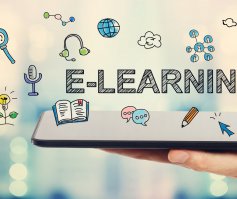 E-learning - is the industry facing a revolution? 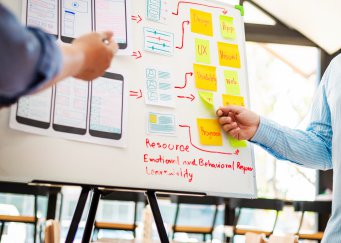 UX Design, what's this all about?

User Experience is not a black magic - it's an industrial design, it's a digital version. When designing a washing machine, industrial designers must take care of its functionality, whether it...

What should an effective copywriter be?

Electronics and modern solutions that help you...