Influence marketing - an effective way to reach an attractive customer base

Youtubers and other popular Internet people are a new hope in online marketing. Their use in marketing communication gives much better results than cooperation with celebrities. Influencers not only have their own auditorium, but also very often have a greater range of influence than traditional media. What is influence marketing and how to use its potential in practice - we suggest in the text.

The next generation of stars

Marketing communication based on recommendations of more or less well-known people is not a concept of the 20th century. Customers in their consumption choices have always been guided by the opinions of others, not only similar to each other, but also original and influential. Until recently, the advertisements were mainly advertising personalities of music, film or sport. Currently, for people aged 12-18, such people are unreliable. Today, brands are more and more often used by people who owe their popularity to creativity (although perhaps it would be more appropriate to say that they are present on the Internet). It is they who, thanks to their large audience, can guarantee the brands' recognition among the young generation. Today, the individuals known from the glass screen are no longer able to capture the imagination of young people. Their attention is directed to the Internet and they also look for their idols there. For the older generation, it may be surprising that people who appear on the Internet, sometimes without major flashes of talent, whose performances are not spectacular (because it is difficult to include films presenting a teenager showing how to use lip gloss), enjoy almost cultism. Young people believe that what they do is done out of passion. They don't want to believe it's happening. 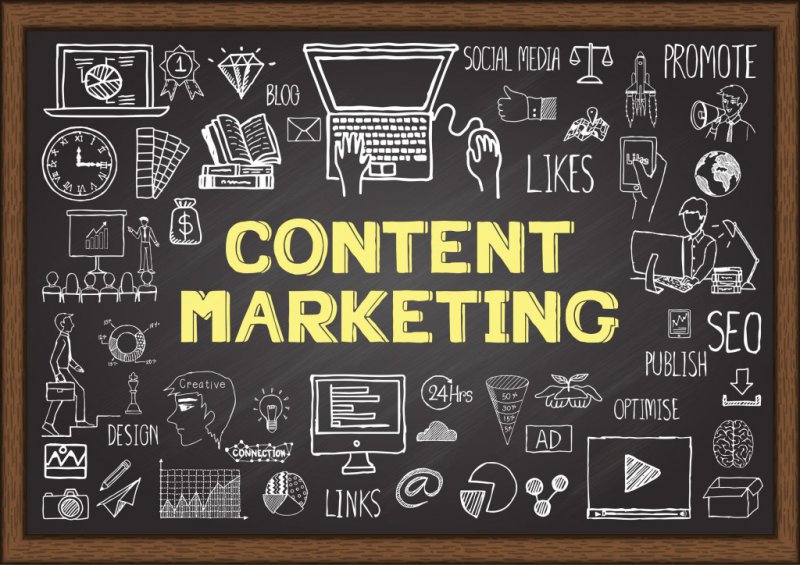 Most of the contemporary idols of the young generation are people who are known mainly online. They do not exist practically in the traditional media (if any, it's as part of a review of celebrities on the web). Young people do not trust those stars who try to seduce them from a glass screen or magazine pages. The most popular are, of course, the stars of YouTube and social media. They are the first to be used by brands in marketing communication. This is mainly due to the fact that they already have their own communication channel and a large auditorium (classic celebrities have to pay for their communication channels and find recipients) and they guarantee companies a greater reach than the press, radio or television (although modern marketing no longer attaches so much importance to this factor, it rather focuses on achieving concrete results). Most Internet idols have more fans in social media than the stars on stage.

Brands have long been using influential people in marketing communication, who enjoy great trust among the target group. The most common and most effective ways in practice;

- official cooperation, the star is the ambassador of the brand, its task is to promote its products,

- the brand is the sponsor of the star,

- the star is a reviewer, in this case the brands try to hide the fact of cooperation or not to make it public.

- product placement, star in its activity uses the products of the promoted brand.

The effectiveness of actions in influence marketing depends on several factors:

- the correct star selection for the target group. Each of them has its own specific "electorate", which is able to follow it without reflection. What she proposes or recommends is treated as an absolute among the audience.

- the choice of emotions accompanying the star's performance to the character of the target group. These are best read from the character of the comments that can be found each time under the premiere video. Are the opinions expressed in them common to the whole audience, or is the publication divided as to the quality of the performance? A much better result can be achieved when the audience expresses a certain common enthusiasm. It is also important to monitor which videos are willingly distributed online. If someone makes such a video available on their own profile, it usually means that they share the view expressed in it.

- selection of the message that the brand wants to present to the specificity of the target group.

Both sales and image campaigns can be carried out with the help of impact marketing. Often brands use several personalities, then each of them is responsible for actions in one of these specific areas.

Nowadays, more and more brands use influence marketing. However, in order to be successful in this area, it is necessary not only to select influential people well, but also to do so in an interesting way. Creativity is as important here as the number of fans who follow the star's actions. Of course, marketing influence involves a certain degree of risk. It is never certain that the personality involved in the advertising campaign will not do something that will contradict the brand's mission. However, this should not be a reason to give up this effective way of promotion. Influence marketing has a huge potential and it is worth using it, while Internet idols are willing to work at quite affordable rates. In a moment, they will be expecting royalties comparable to global sports and music stars.

Electronics and modern solutions that help you...
Which household appliances do... 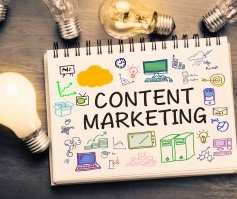 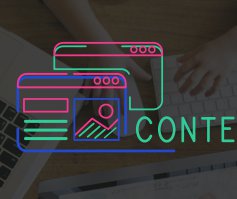 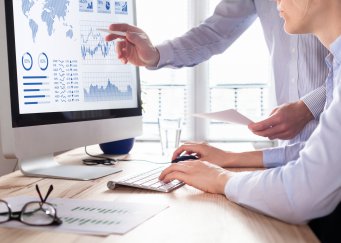 Tools supporting online marketing - what to...

​ Today's marketing can't do without the Internet. It is difficult to imagine an effective advertising campaign with newsletters, activities on social networks or promotional films. No wonder...

Programming with the profession of the 21st...

Do you want to be a really good event manager?...