Designing websites is nowadays, as we all know, a task for entire teams, in which each team is responsible for its own plot of land. Whether a product works or not depends largely on the specialists analysing the habits of the users and designing the visual layer of the website. We will summarize the differences between UX and UI.

User experience will be translated as user experience. In the very name we can intuitively sense the difference - UX concerns not only technical issues (although they are also important), but also psychological issues. Generally speaking, UX designer makes sure that the product is well received by the user. In the case of a website, this is influenced by factors such as: clear layout of the elements, valuable content, loading speed, competitiveness of the website, etc. Using his or her own experience and various analytical tools, the UX specialist examines the opinions and expectations of users and responds to their needs in an appropriate way.

What features should a good UX Designer have?

A good UX Designer must be flexible and should understand people, easily read their emotions and make their experiences great. 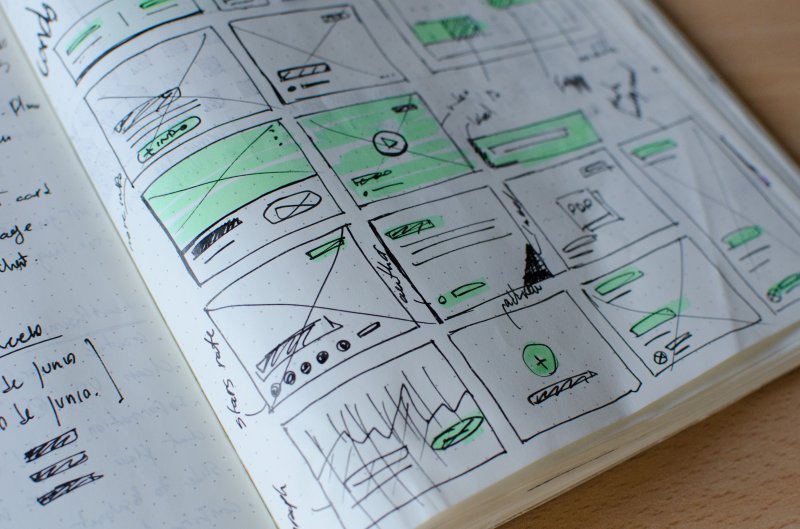 The user interface is the user interface in Polish. The UI designer is first and foremost a creator, he deals mainly with building the language of communication between the user and the program. It means that he is responsible for preparing such elements as the visible structure of the page, menu, layout, layout, graphic design, photo galleries etc. An important aspect of UI work is the optimization of tools used by the user when using a website or application, such as a control panel, navigation or even an external or electronic keyboard. Generally speaking, the most important task of the UI is to create an aesthetic and functional product.

UI Designer's work is very similar to that of a graphic designer, website designer and branding designer. UI focuses mainly on digital solutions, such as applications and websites, although it is not limited to them - it also applies to industrial machine interfaces and home appliances.

As you can see, UX and UI are completely different specialties, but with the same goal in the end. To put it more vividly, the whole point of the game is to avoid the situation of a popular online photo, where a beautiful, even pavement is called "design" and a trodden path on the lawn is a shortcut to "user experience". 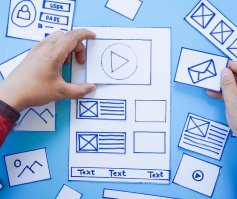 How to become a UX designer? 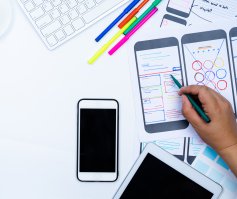 UX Design - what is it and why is it so important? 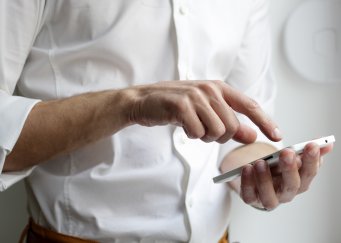 Mobile websites are becoming more and more popular and Google's search engine itself "appreciates" them, promoting them to a higher position in search results. Of course, not every website can be...

Is it worth using loan comparison engines?